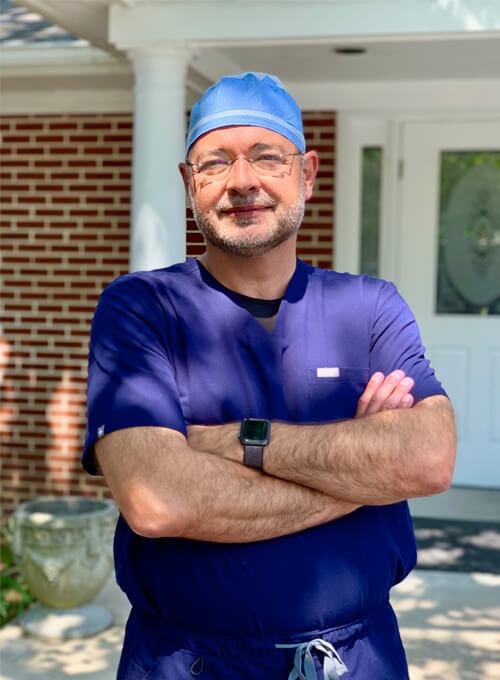 Dr. Patrick Swier is the only Ivy league trained full time Plastic Surgeon in Sussex County. He has offices in Lewes, Ocean View and Milford. He specializes in skin cancer excisions and reconstructions using the Mohs technique and plastic surgery closures as well as facelifts, eyelid surgery, breast enhancements and reductions, liposuction and tummy tucks (abdominoplasties). 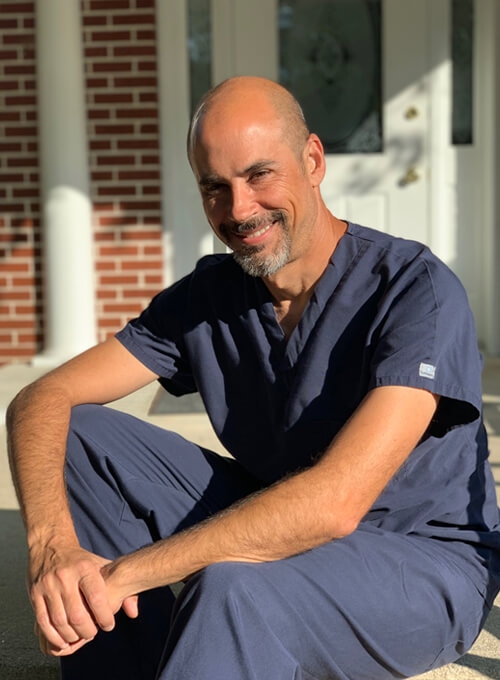 Chris is a Sussex county native who has worked with Dr. Patrick Swier for over 6 years. Chris is a graduate of Cape Henlopen High School and Delaware Technical and Community College in Georgetown. He holds a nursing license in the state of DE. In addition to assisting Dr. Patrick Swier, Chris also performs cosmetic procedures such as chemical peels and microdermabrasion. In his spare time, Chris likes to garden and spend time with family. 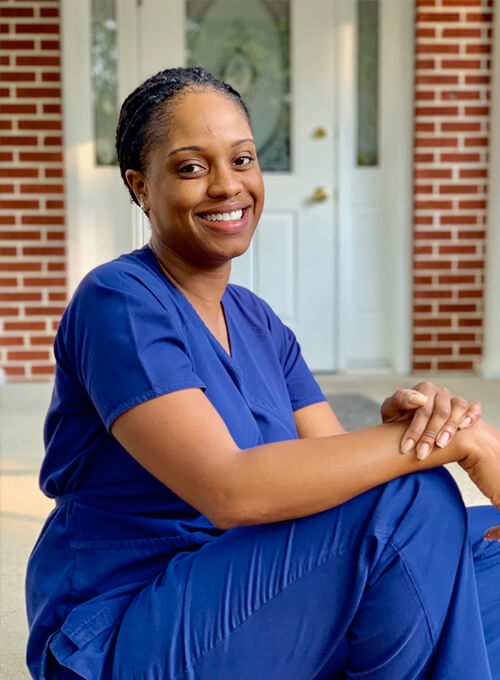 Brittany is a Sussex county native who graduated from Sussex Central High School. She has worked with Dr. Swier for over a year and enjoys spending her free time with her son. 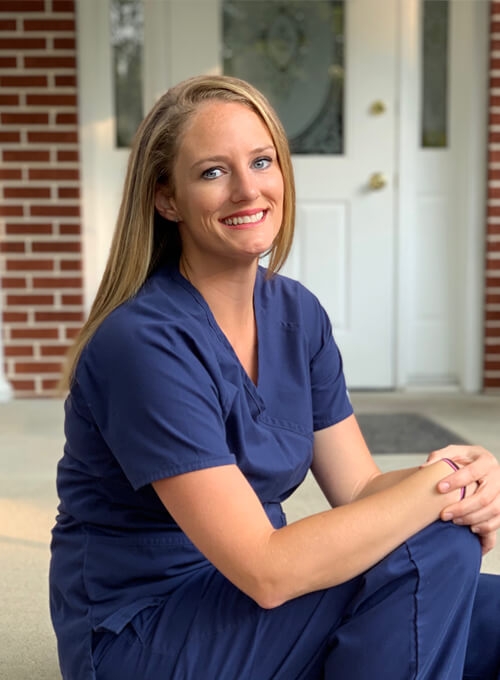 Holly is a Sussex County native who graduated from Milford High School. She began her career in the medical field in 2009. She worked in Cardiology for several years prior to joining the Swier Clinic. 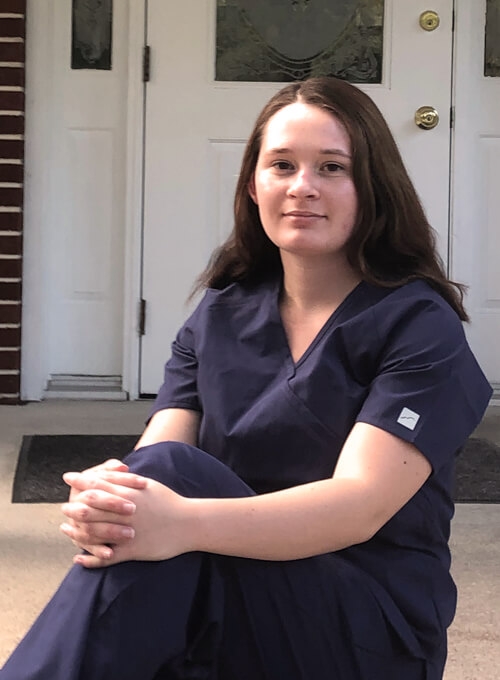 Caroline is our front desk coordinator. Caroline is a Sussex County native who graduated from Milford high School. In her spare time she likes to read and spend time with family. 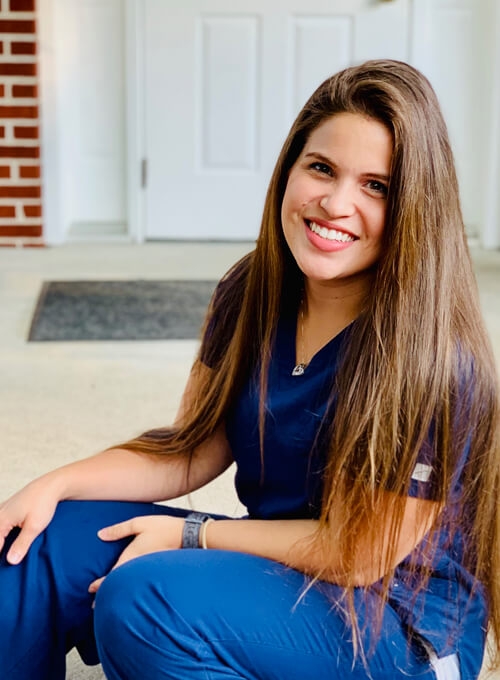 Vanessa is a native of Brazil who graduated from Cape Henlopen High School. She is fluent in Portuguese and proficient in Spanish. Along with assisting Dr. Swier, Vanessa is also our surgery coordinator.
©2023 Swier Clinic. All Rights Reserved.
site by Fine Line Websites